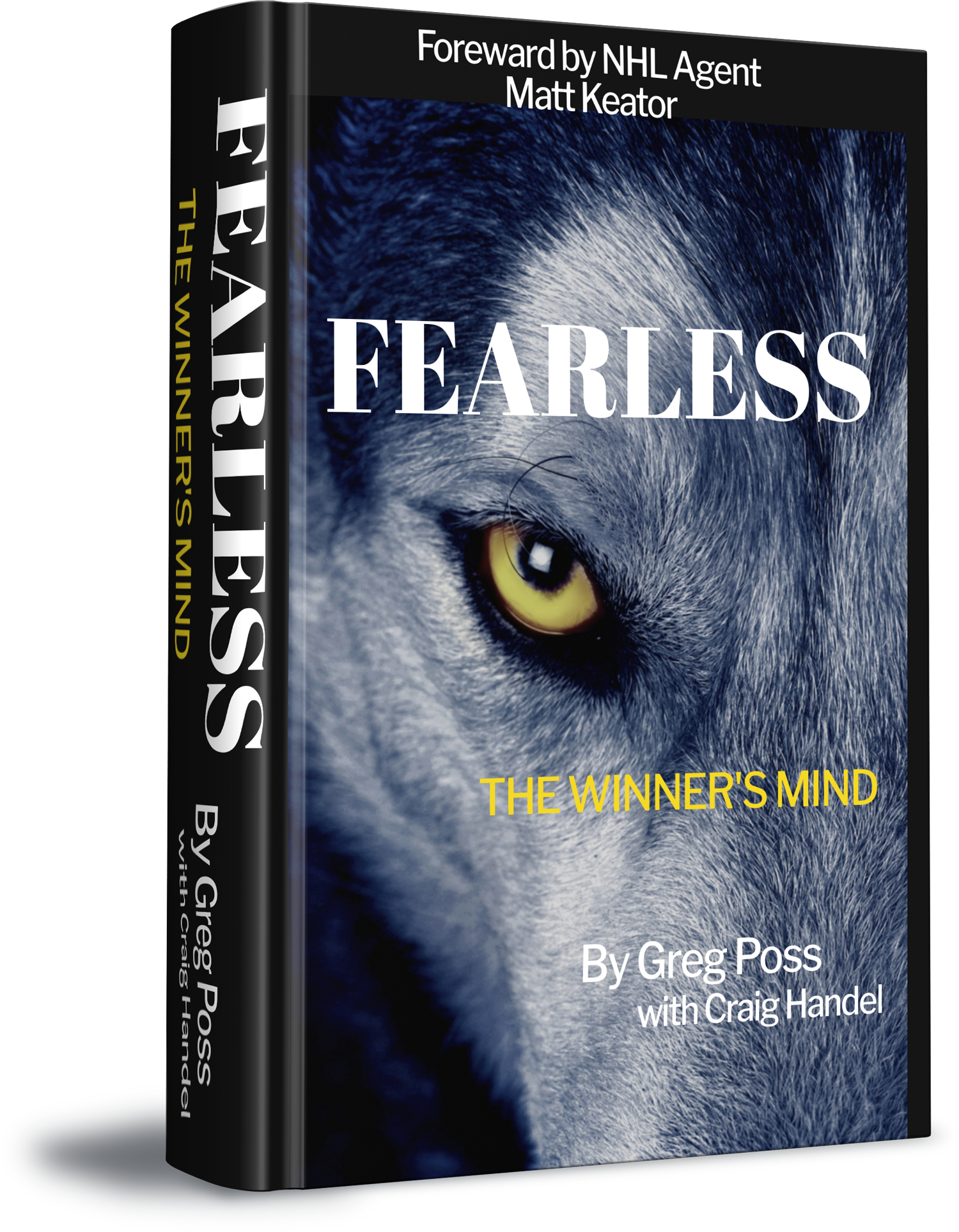 You will be given the option to buy the whole book

Book your time below

Looking forward to having a chat.


This site doesn't support Internet Explorer. Please use a modern browser like Chrome, Firefox or Edge.

Strength Training For The Mind 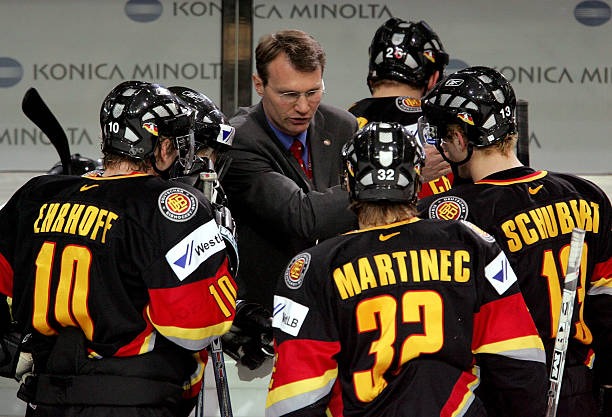 Get A Copy of Greg's Book

Here's what my clients say

"With Greg's program I have learned many tools I will use to get the most out of my next Bundesliga head coaching opportunity. This program makes it more effective and fun to be a coach!" 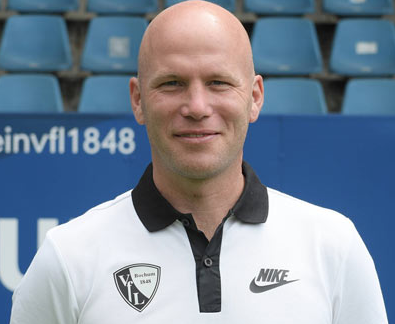 “Greg has been instrumental in making my players more resilient and high performing. He has worked with many of my players from the junior level to the NHL. All have been positively impacted and given mental skills that improved them as hockey players and people.”

"I was blown away by how Greg was able to totally change my mindset and understanding in coaching and life. He makes it easy to follow along and understand principles of the mind that we all NEED to take charge of."

"Greg's system provides you with the tools to be prepared for the challenges in golf and life. It builds the foundation necessary to succeed long term and enjoy the entire process!"

"Greg has created a program that gives you the tools to overcome any situation. Whether it be a competitive situation or just handling the stress of life. You’ll learn how to stop using old thoughts and patterns and start embracing any situation with a clear mindset. These techniques will spark your winning edge and become a part of your everyday Life. It’s helped me be the best version of myself everyday"!

"I’ve been working with Greg and his program for only about three months now. I was someone who played well in casual golf, but would consistently choke in tournaments. Greg’s program has given me specific and concrete tools to get out of my own way mentally and to be able to perform well even in pressure situations. Since starting with Greg, I’ve played in and won four tournaments and advanced through the first two rounds of a season long ladder at my Club. I don’t think it’s a coincidence."

“I have struggled in the past with nerves and anxiety in certain tournament situations which hampered my performance. Greg’s  program has helped me understand why this happened and provided tools for me to stay calm, engaged and focused resulting in more enjoyable and successful events.”

Greg Poss is a mental performance coach with 30 years experience of playing and coaching professional hockey. During these years, Greg noticed that while athletes trained for physical performance, they didn’t necessarily train for the mental side of competition. To bridge this gap, Greg has developed a mental performance program to increase mental toughness for players. Greg's program uses brain training to shift players from lower brain, survival mode, to higher brain, peak performance mode. This program is based on science and has been proven to work not only in sports, but in all aspects of life. 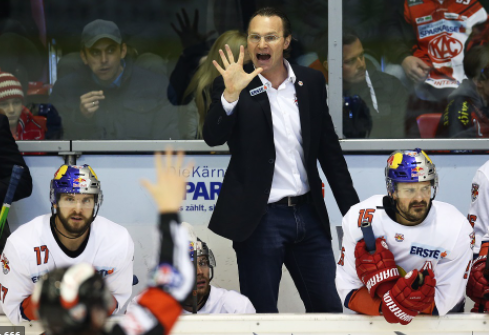